Last year was a full-on video revolution for marketers. Facebook’s VR introduction and the continuing viral growth of video campaigns suggest the impact video has had, and will continue to have in our online marketing world.

In a study by Wyzowl, 61% of businesses have included video as an important marketing tool. Out of this figure, 66% were not using video the previous year. This trend will continue to grow, and bigger than we expect.

Video isn’t exactly the newest tool in the online marketing promotion strategy, but it’s the various creative applications that has made it a huge success in recent times.

Video is not only engaging, but also an easier recall. Every advertiser wants a medium that can convey long-lasting messages in the minds of the target audiences. Video is one of such mediums.

Visual elements are influencing the business world. More social media platforms are making it easier to fit video into their streams. In April 2016, Facebook launched Facebook live. It is a live streaming feature for users to share ‘moments’ with family and friends in real-time. Not long afterwards, Twitter introduced its live video feature powered by Periscope.

To prove statistically why video should be a significant part of your advertising, here are some facts:

Ooyala revealed this in their research report last year. This is a sign that the marked growth of video isn’t slowing down any time soon. It is important to consider your video marketing strategies and how you can incorporate it into mobile for your viewers to consume on their devices. 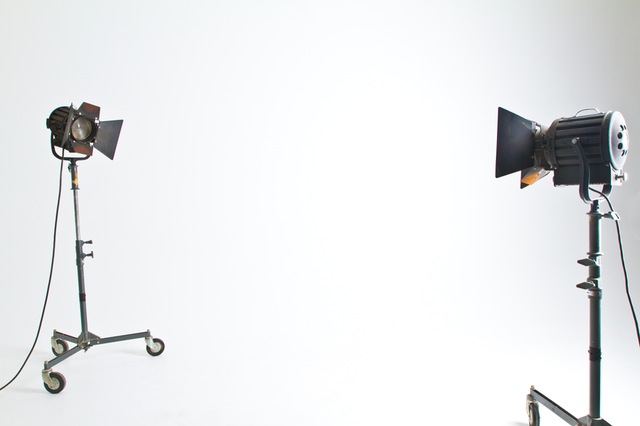 Syndacast reported that ‘video’ in email subject lines increased click-through rates by 65% and cut down unsubscribes by 26%. If you have been looking for that powerful word that guarantees opening newsletters, ‘video’ just might be it.

Techcrunch proved it in their 2015 study. People will more likely be attractive to viewers if it covers their interest areas. This means you should know your audience preferences and produce content accordingly.

Invodo also showed that more marketers labelled it as a content type which was ‘difficult to create’. But no doubt, it’s worth the result.

This Syndacast report shows that video is definitely here to stay, and the earlier we embrace it, the more profitable our campaigns will be.